Porcelain id is Rwandan Hubert Tuyishime (23) (they/them). As laureate of Sound Track 2021, they're considered one of our musical prospects, praised by the jury for their powerful lyrics, strong voice and unique performance. Moving between poetic and idiosyncratic vocals, with influences from classic pop and lo-fi, their songs expose raw nerves: vulnerable, sincere and authentic.

Porcelain id is the pseudonym under which Hubert Tuyishime (23, they/them) has been releasingidiosyncratic songs since 2020. The Rwandan artist operating from Antwerp immediatelymanaged to adopt an unmistakable, recognizable style, characterized by raw, emotionalvocals.Hubert switches smoothly between Dutch and English and writes personal lyrics about identity,gender and racism. Their unique musicality is influenced by Dan Bejar (Destroyer), Bon Iver andDaniel Johnston. In two years’ time, Porcelain id has become one of the most interestingemerging talents in Belgium, with an impressive live reputation that led to support shows forMeskerem Mees, Sylvie Kreusch and Roland Van Campenhout and a first prize in the nationalSound Track competition.

A year after Porcelain id first emerged with the DIY EP 'Mango' in 2021, Unday Records released 'Reprise', a stripped-down reinterpretation of that debut.

"Very developed sound for someone as young as myself. Which actually means I couldn't do it myself." - Meskerem Mees (selective Soundtrack 2021-2022) 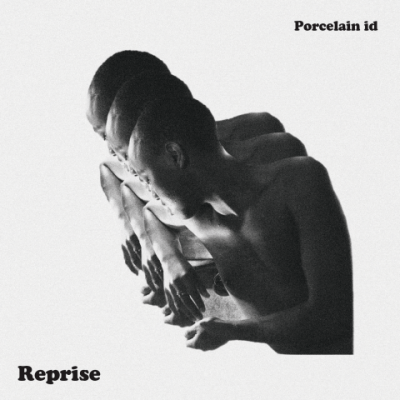 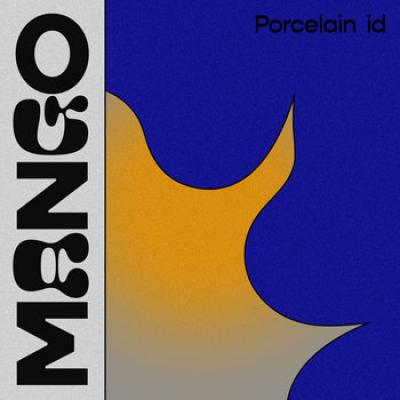 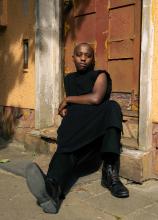 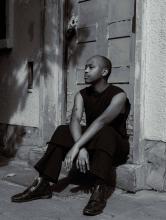 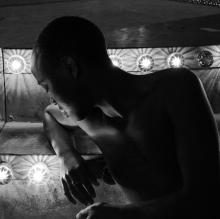