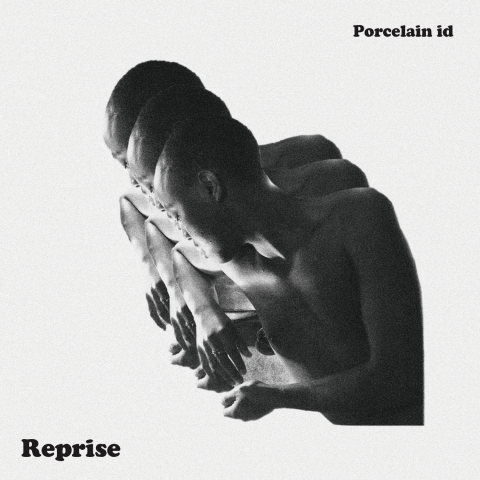 A year after Porcelain id first emerged with the DIY EP Mango, the Rwandan artist releases Reprise, a stripped-down reinterpretation of that debut.

Hubert switches smoothly between Dutch and English and writes personal lyrics about identity, gender and racism. Their unique musicality is influenced by Dan Bejar (Destroyer), Bon Iver and Daniel Johnston. In two years’ time, Porcelain id has become one of the most interesting emerging talents in Belgium, with an impressive live reputation that led to support shows for Meskerem Mees, Sylvie Kreusch and Roland Van Campenhout and a first prize in the national Sound Track competition.