After numerous solo shows, in 2018, he decided to expand his band to a trio which Baelus immediately recorded a new full album with.

For Slumberland's second full album 'Sea, sea, sea, drifter / See, see, see, drifter' (Consouling Sounds), Slumberland crossed the Atlantic, making landfall in Montreal to work with engineer/producer Radwan Ghazi Moumneh, amongst many others known from 'Jerusalem in my heart'. As the unofficial sound guru for the Canadian label 'Constellation', he is right at home with the cinematic portraits and tribal realms of Slumberland.

The album was mixed at studio Hotel2tango, Montreal (known for Godspeed You! Black Emperor, among others...) and sounds murkier, rawer and more explosive than its processor. The songs unfold in a constant friction between tactile textures and spare melodies, with the inky voice of Baelus increasingly at the forefront in the role of master of ceremonies.

In 2020 Jochem Baelus set out to investigate how he could use his expertise to go into  dialogue with other cultures through his sound sculptures. His fascination for the use of the human voice as a means of communication within certain communities soon led him to 63-year-old avant-garde, voice artist Sainkho Namtchylak.

Namtchylak grew up in Tuva, an autonomous republic in Russia north of Mongolia. She is known as one of the first recognised female 'overtone artists', a privilege usually reserved for the male part of the population. She studied in Moscow and combined this with shamanistic Siberian chants, jazz, avant-garde music and worked with various musicians, from Evan Parker to
to Tinariwen. In June 2020 Jochem visited Namtchylak in Vienna where it soon became clear that their collaboration was full of potential. An encounter between 2 worlds, from which the interaction between the material and the immaterial, new music and audiovisual forms are distilled. 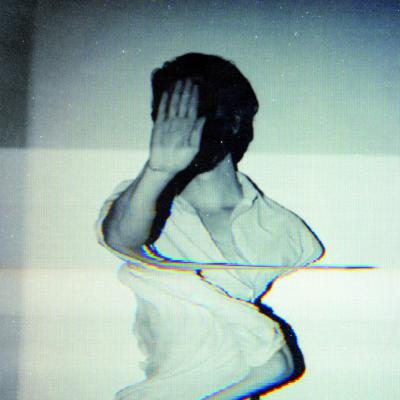 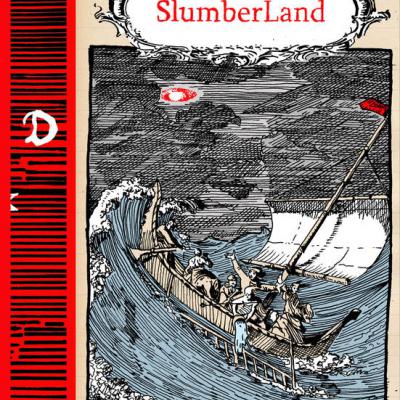 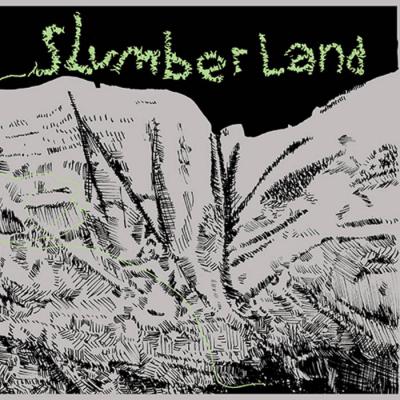 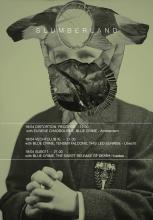 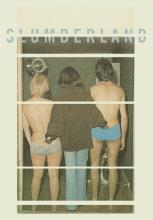