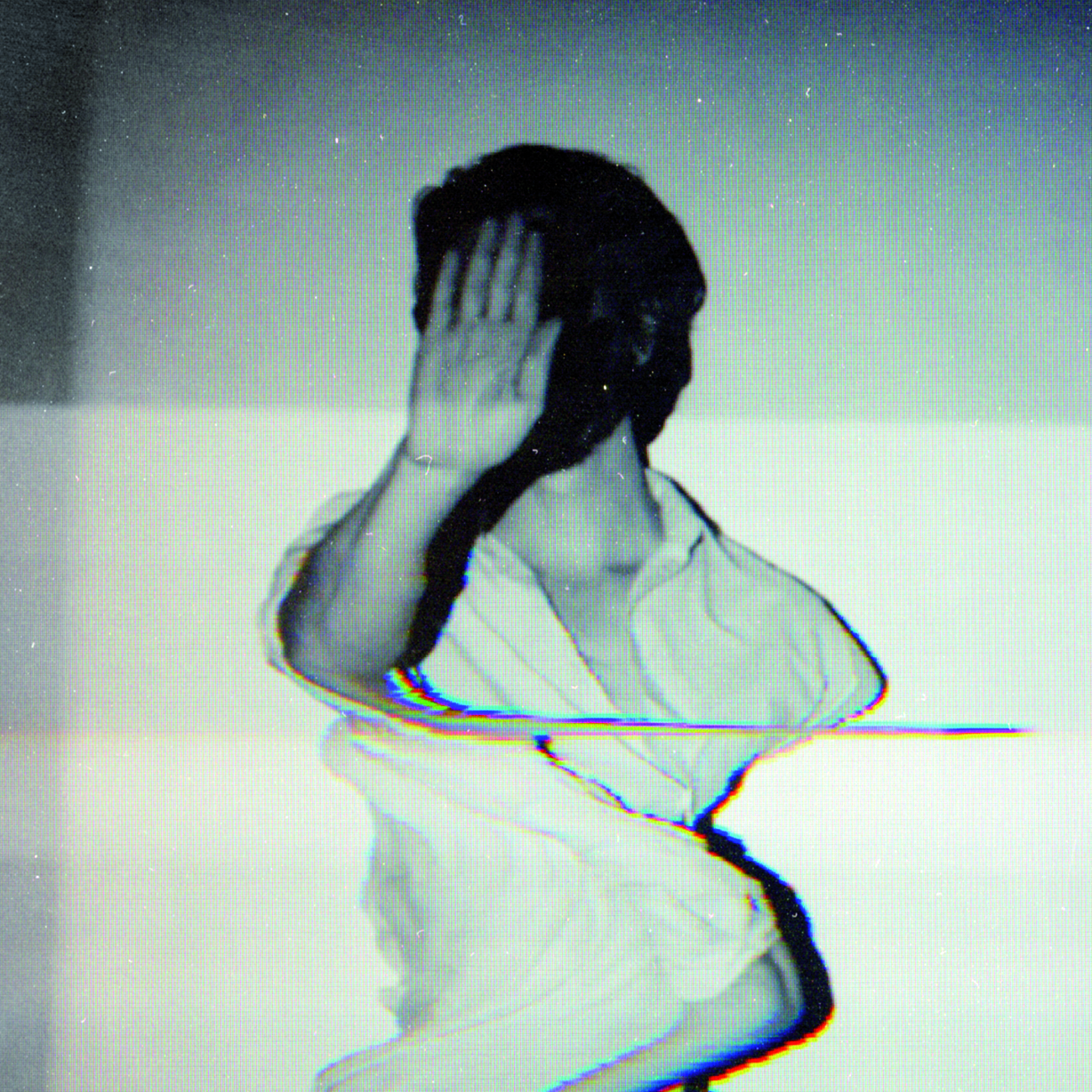 For their latest album 'Sea, sea, sea, drifter / See, see, see, drifter' (Consouling Sounds), Slumberland has crossed the Atlantic, making landfall in Montreal to work with engineer/producer Radwan Ghazi Moumneh, amongst many others known from 'Jerusalem in my heart'. As the unofficial sound guru for the Canadian label 'Constellation', he is right at home with the cinematic portraits and tribal realms of Slumberland.

This second album was mixed at studio Hotel2tango, Montreal (known for Godspeed You! Black Emperor, among others...) and sounds murkier, rawer and more explosive than its processor. The songs unfold in a constant friction between tactile textures and spare melodies, with the inky voice of Baelus increasingly at the forefront in the role of master of ceremonies.