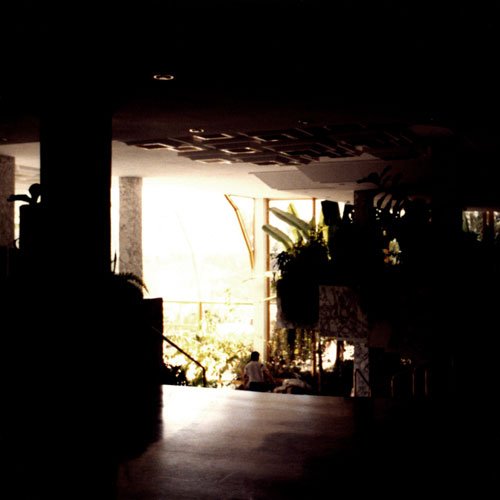 After building quite a live reputation for themselves, in 2010 Flying Horseman released their debut album 'Wild Eyes'.

The album was highly critically aclaimed by press both in Belgium and abroad.

"You really nailed this fucker down!" (Julian Cope)

"Rarely the night has been forseen of such a beautiful soundtrack." (Caleidoscoop)

"They most certainly have got the potential of becoming their Antwerp collegues dEUS's bigger brother." (OX - Magazine)