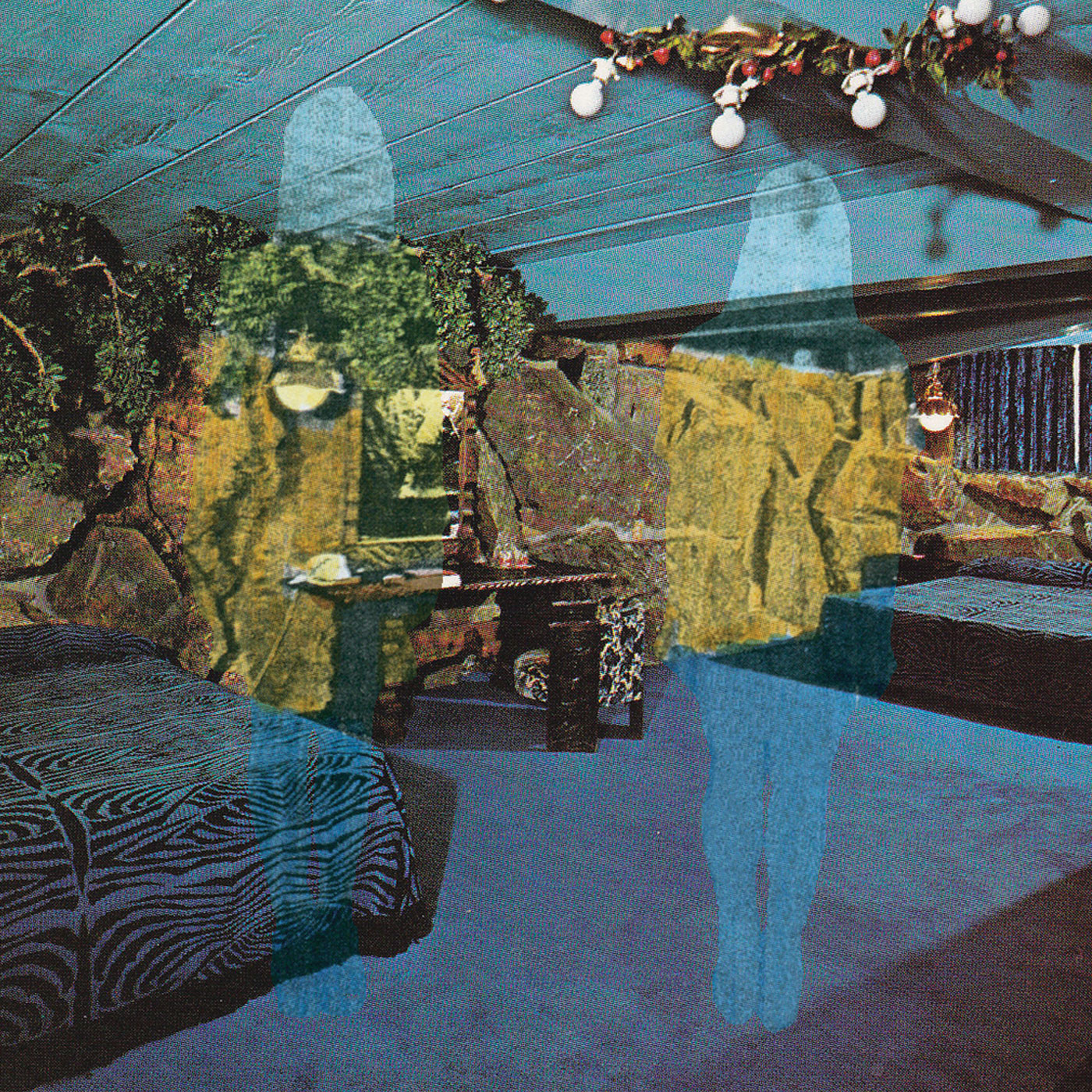 We fell in love head over heels with this heartbreaking and electric fairy tale, dazed by the seductive harmonies and the haunting melodies that characterize their spooky folk and dreamy alt pop songs.  Song for two sisters is the second album from Blackie & The Oohoos, the band around the Maieu Sisters. Their first record on Unday Records has been produced and mixed by indie superstar Pascal Deweze, and what a team they prove to be.