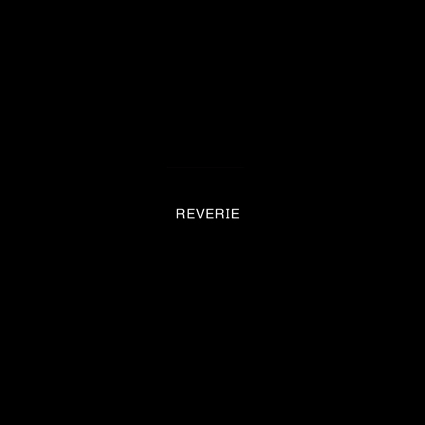 The single "Reverie" was taken from Flying Horseman's 5th studio album Rooms / Ruins and released in November 2017. Coming from such a multifaceted album – featuring several surprising twists and turns – this is a decidedly minimalist track. But don’t be fooled: beneath Reverie’s calm surface lurks a vibrating darkness that might just haunt you in the near future. Reverie was released by Unday Records out on a limited 7” vinyl and all digital platforms. The song comes with a subtly menacing and quietly dystopian video by young talent Leander Coorevits.

Listen to "Reverie" on SPOTIFY

TRACKLIST:
A. Reverie
B. Reverie (Remix by Milan W.)