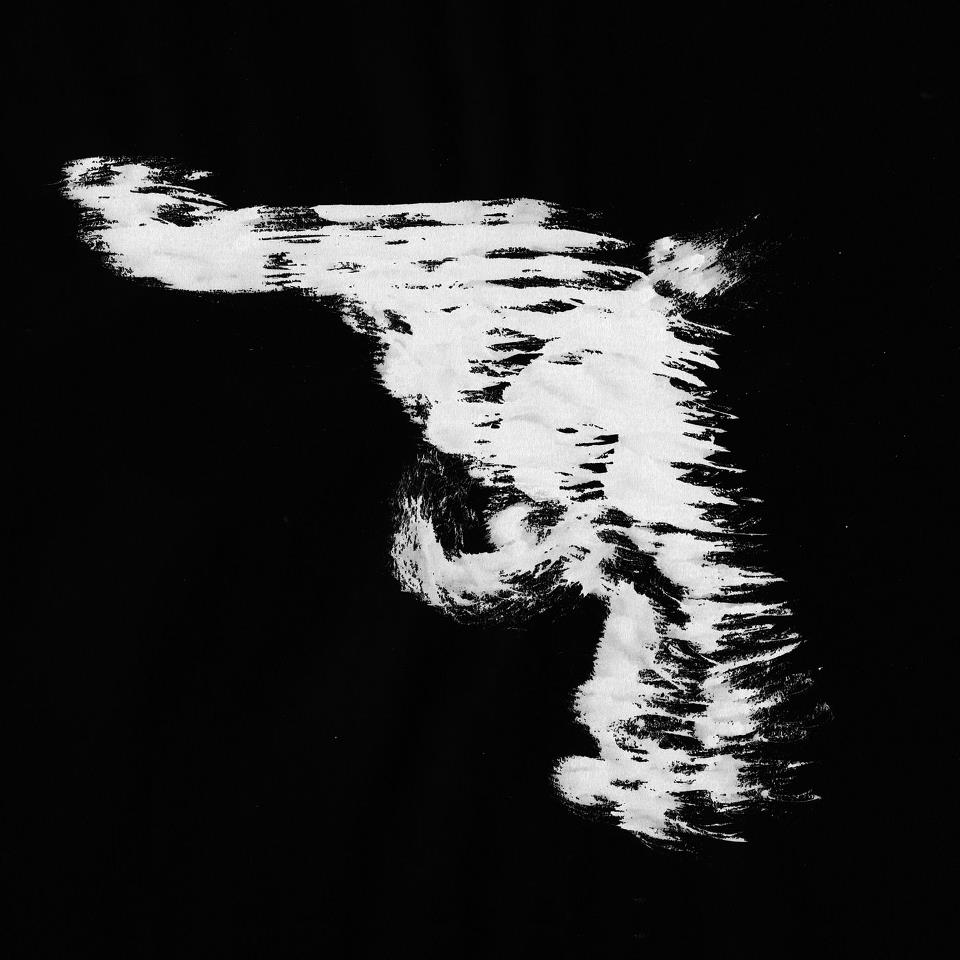 From garage jazz, psychedelic blues and ecstatic noir soundtracks to spacey rock-‘n-roll: the labels that get thrown at Dans Dans give a pretty good indication of the extent of their eclectic style. Both their albums and their live shows are not only inspired by the likes of Sun Ra, Robert wyatt and Ennio Morricone, but involve taking these masters on fearless improvisational adventures.
Even the most stubborn of jazz purists wouldn't dare accuse them of pointless jams. While they take on indelible, timeless themes, Dans Dans never fails to rise to the challenge of making them their own, with rolling drums, driving bass and elastic guitar lines. But it's above all live, dancing on the razor's edge, that the band reveals its true nature; a restless gang of music junkies constantly on the hunt for musical innovation.
FYI: 10 rehearsals and 3 days of recording, that's all it took to lay down this killer album!

“A dialoque between three virtuoso musicians who want to surprise instead of outclass each other. (*****De Standaard)“
(…) Highly physical, dynamic, imagistic but above all coarse-grained music that would surely get an approving nod from artists like Marc Ribot.” (Dirk Steenhaut, Focus Knack)
“Go see them live and you'll leave the concert hall a different person.” (Pieter-Jan Symons (De Morgen), Nummervandedag.nl) “Complex improvisations that encompass melancholy and rage.” (Tim Sprangers, De Volkskrant)