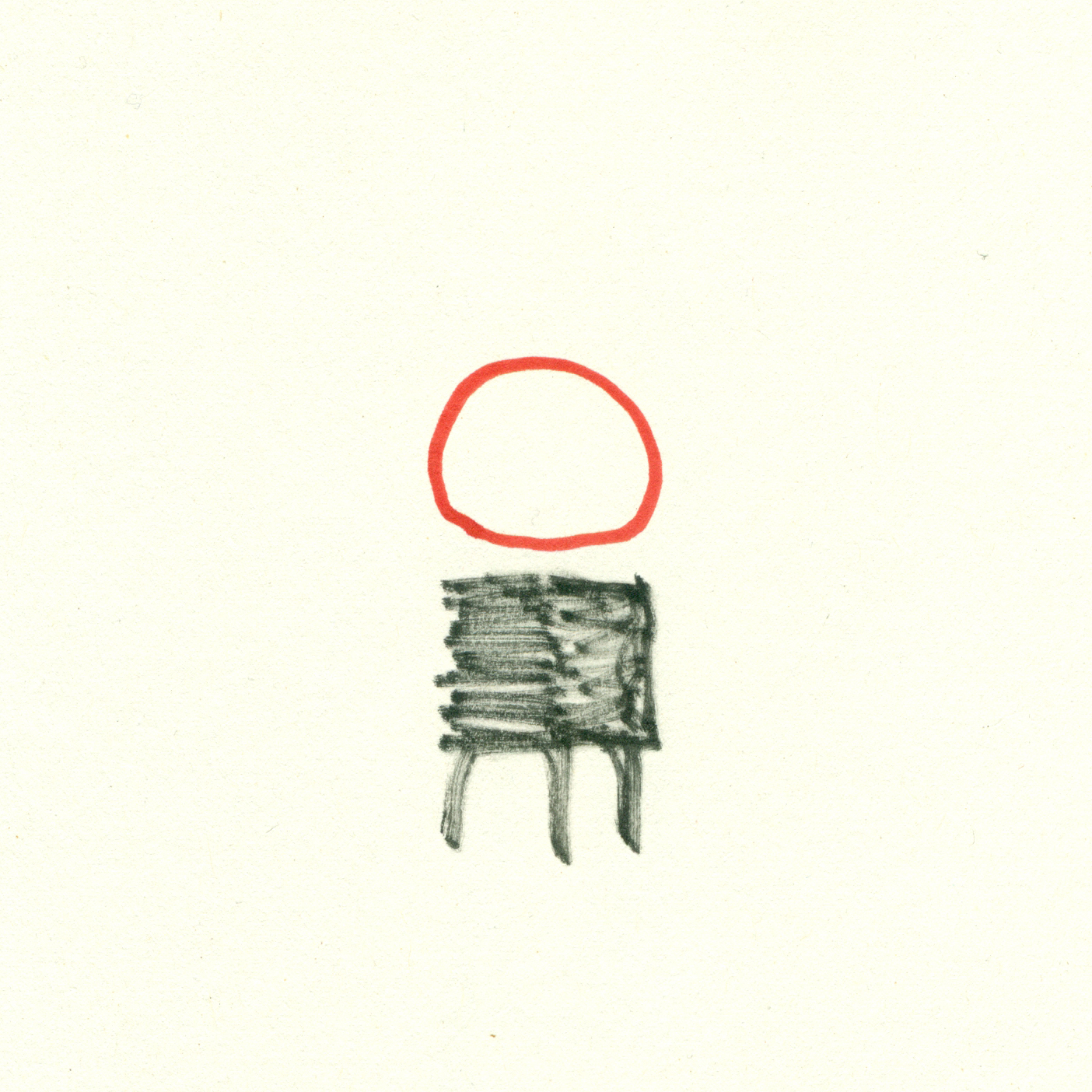 This hidden gem is forged of the talents of three top musicians: Bert ‘Flying Horseman’ Dockx, Fred ‘Lyenn’ Jacques and Steven ‘Dez Mona’ Cassiers. ‘Dans Dans’ presents a distinctive mix of the psychedelic, deep blues and drony improvisations. The trio has successfully blended their love of both rock and jazz to create a ravishing, eclectic whole. A discovery.
Their first album was self released on 20/01/2012 (vinyl with cd included) and got nothing but raving reviews. De Morgen, De Volkskrant and Oor were super excited about their live performances. The album sold out in no time and became a sought-after collector’s item among vinyl enthusiasts. After years of hounding by their fans, Dans Dans decided to reissue it in the fall of 2018.