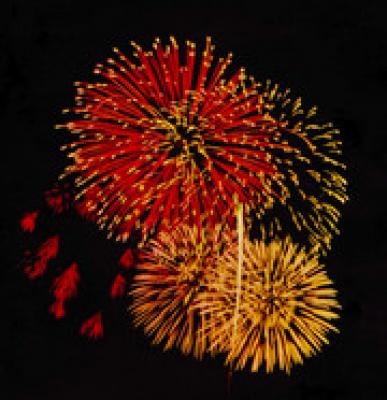 Their debut album was produced by ‘Peter Obbels’ and released in october 2010 on Dia Records/ Bertus. The first singel ‘Love Birds’ got picked up by national radio and the album was recieved well by press and fans.  A quote by online magazine ‘Goddeau’ sums it all up quite well: