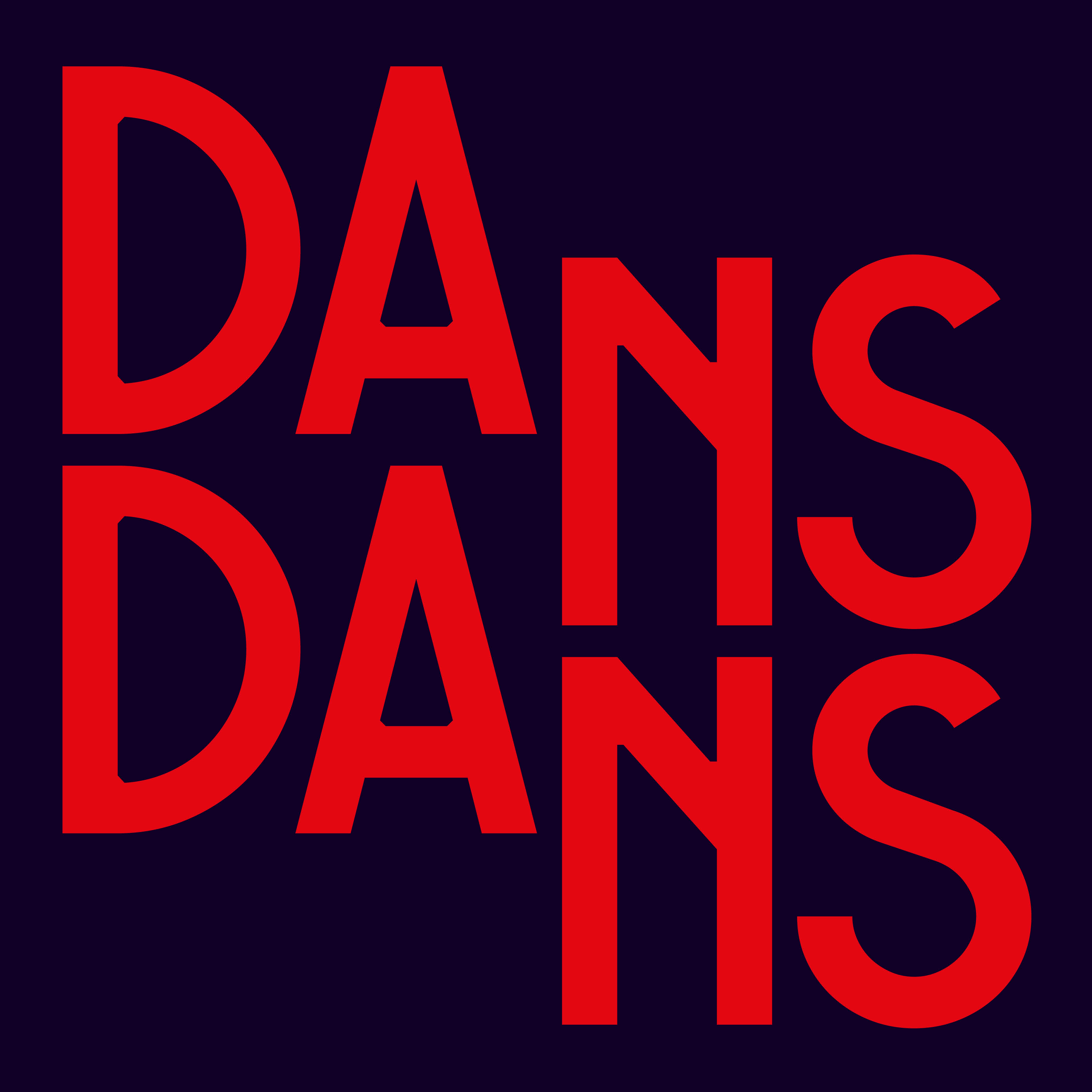 Dans Dans is back with their most unfiltered, most spontaneous, most 'punk' album to date. Three musicians, two days in the studio, one burst of energy.

April 23th, 2021. Breaking a five year silence, purveyors in ambiguous jazz-rock hybrids Dans Dans drop a new, fifth album. Throughout the media, Zink is hailed as another triumph for the Antwerp based trio. ‘A bold and thrilling noise trip’, according to Humo. ‘The best live band of the Western hemisphere is back’, celebrated OOR, while De Morgen hailed the ‘organic but cleverly constructed jams’. The following summer, the band made the best of a temporary easing of local Covid restrictions, and played some rapturous shows, such as during Jazz Middelheim in their hometown and an Unday Records label night during the Boomtown festival in Ghent. A string of dates in Eastern Europe followed, but, alas, the remainder of a national and international tour in autumn was cancelled. Third wave, fourth wave, who was still counting?

At the tail end of 2021, Bert Dockx, Frederic Lyenn Jacques, and Steven Cassiers, the unholy trinity that make up Dans Dans since 2012 – yep, that’s a ten year anniversary! – decided to turn setbacks into sound blasts, grief into grooves. Rehearsals were planned. New music was made. And before you know, a studio was booked. This is how an instrumental corona-album happened. Not one of contemplation through isolation or new found domestic bliss, not your usual, subdued track record of socially distant, monotonous times. ‘6’ might be a reaction to all of that, but it’s definitely more than that.